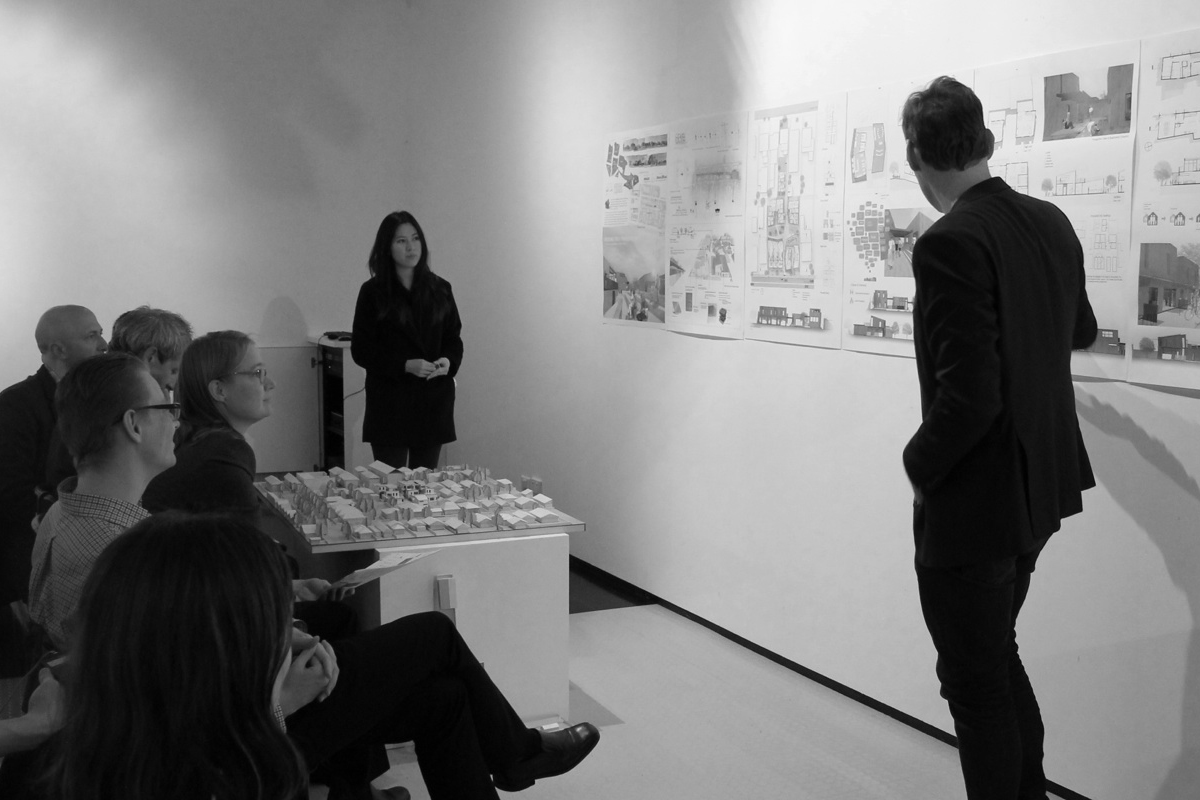 We have been running a series of design studios which attempt to challenge and engage with the future of Australian cities. As part of this we recently co-ran a masters design studio at Melbourne University together with the very wonderful and talented Angelica Rosas and Dominique Hes.

This studio focused on the inner-suburban residential context, using a real world site in West Footscray. The site was introduced to us by its owner Harry Troedel, who had the insight to ask what outcomes would be possible to achieve by working collectively with his neighbour(s) rather than working individually. The design studio was developed to explore this idea and to expand upon it further, including asking:

What are the issues which arise from our suburban form and associated densities?
‍
What are the opportunities for urban intensification in terms of a sustainable future and creating more diverse, more vibrant, more resilient communities?
‍
What might be achieved by working collectively across clusters of residential land subdivision rather individual residential sites being approached in isolation?
‍
How densely could we live compared with our current urban densities?
‍
What are the issues that arise in denser urban environments and in what ways might they be overcome? 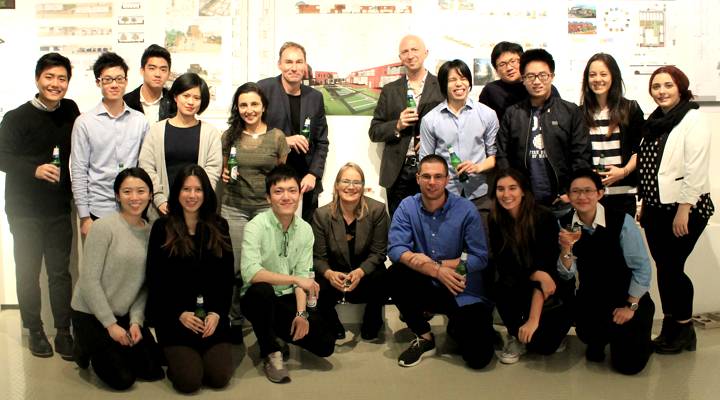 Having a drink after the final crit | Photography: Urban Creative

The studio was an enormous success  The students produced some truly amazing work during the semester including a number of propositions which have a relevance and implications well beyond the subject site. The students generally achieved a rich diversity of accommodation solutions,  a tripling of density, and a range of enriching on-site outcomes including live /work units, community and education centres, cafes and urban farming.

andrew milward-bason
Andrew is a passionate designer with a breadth of experience and skills developed over 20 years.
featured articles 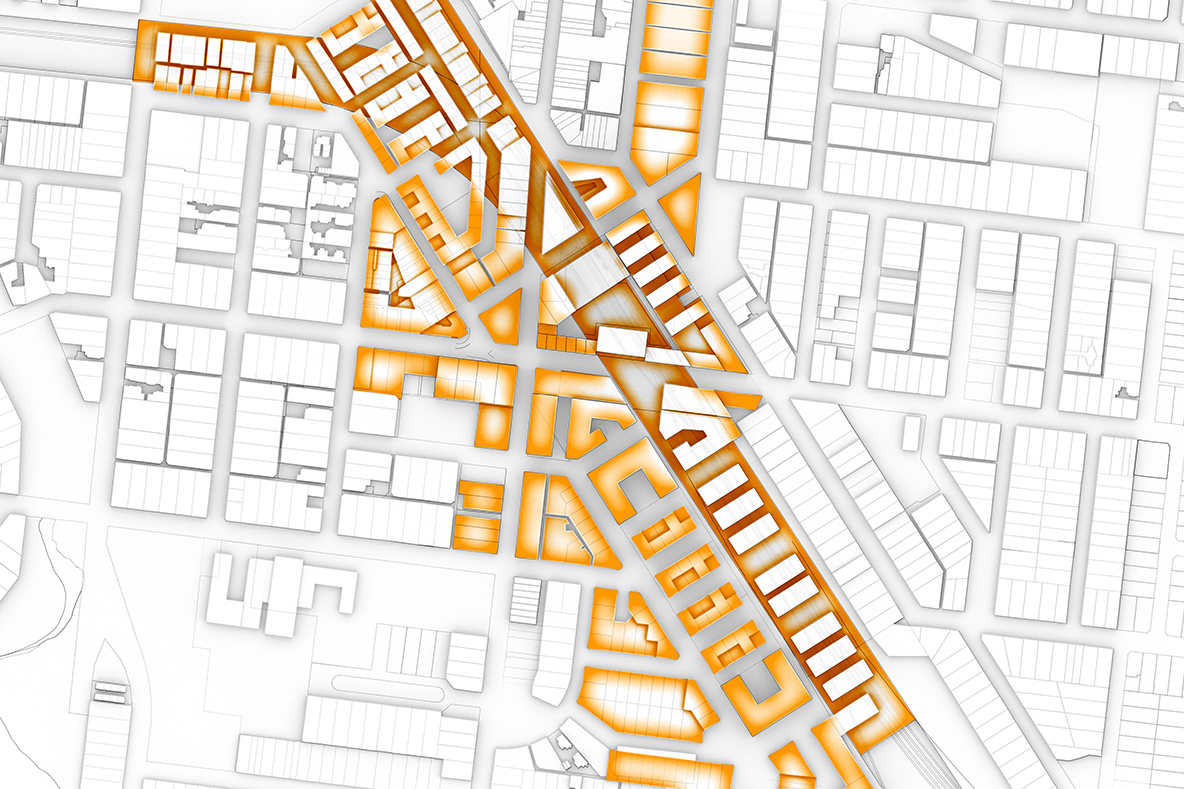